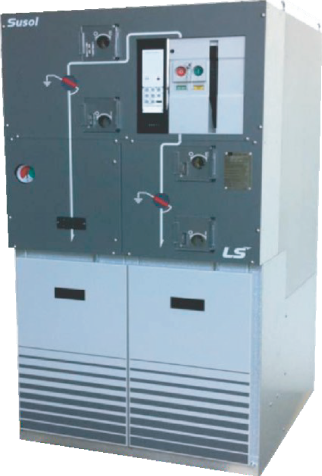 The factory-assembled switch gear is made in metal case with a hermetically welded tank filled with sulfur hexafluoride (SF SF6) for the entire 25-year service life, in which the vacuum power switches, three-position disconnectors, grounding conductors or load-break switches are installed. GIS Susol RMU has passed the entire array of standard tests certified in Russia and intended for use in distribution substations, industrial, infrastructural and energy facilities.

Cells can be either stand-alone with the possibility to expand, or combined into one unit (monoblocks). In first case, each cell has its own separate tank with sulfur hexafluoride, but in the second one tank accounts for several cells. One monoblock can have 2 to 4 functions. This solution is used to save production costs, therefore, the price of monoblock will be significantly lower than the corresponding set of functions from individual cells. However, it should be noted that if an emergency occurs, it will be necessary to replace not one cell, but the whole monoblock.

Unlike the factory-assembled switch gear cells with roll-out elements of any manufacturer, Susol RMU cells has a full range one-way service, i.e. all the elements of cable compartment are located in front (adapter cables, NLSS, measuring transformers, etc.); therefore, it may be installed almost close to the wall. Weight of one FASG cell is about 800 to 900 kg, whereas one GIS Susol RMU cell has mass 200 to 300 kg.
Connection of two GIS Susol RMU cells between each other does not require any special tools or special skills.
Three connecting elements of the collecting buses are installed with silicone couplings, and two cells are pulled together by six bolts.
Ease of maintenance means the availability of current transformers, NLSS and cables. Current transformers are installed on the cable (as per Rogovskycoil principle), cable is connected through silicone adapter, in which is NLSS mounted as well. All connections have degree of protection IP65, that means against dust, dirt and safe to touch. The cable is connected in front of, installation to the bushing insulator is carried out from the knee at a distance of a half-bent arm. If necessary, the current transformer may be replaced within a few minutes. It will be enough to remove the cable compartment cover, unscrew one bolt of a cable bearer to a bushing and two bolts of a coupling which holds a cable. The connection of cell can be performed by one or two cables per phase. If necessary,it is possible to install NLSS.

Looking for other products? 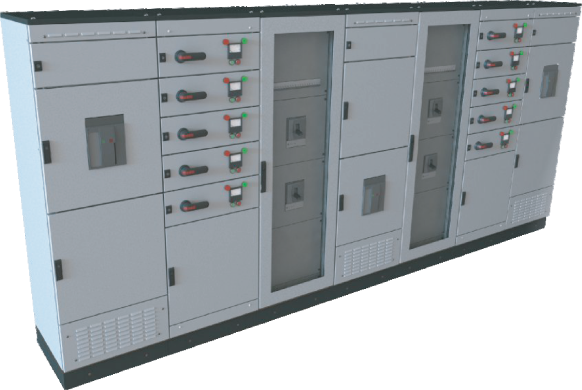 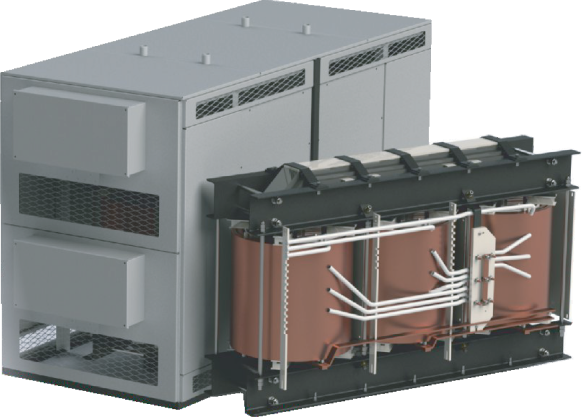 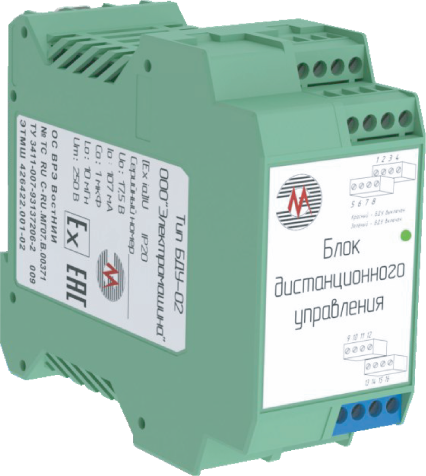 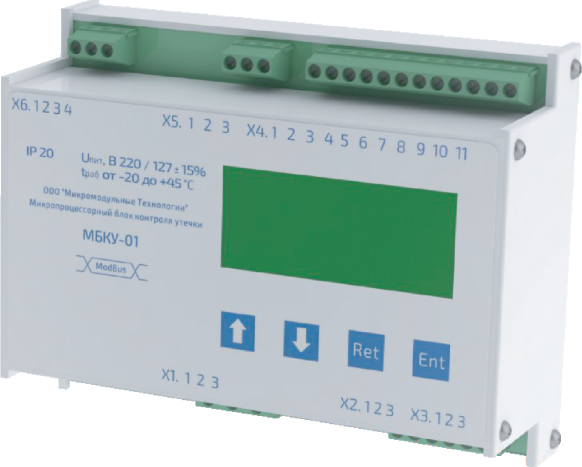 LOCAL DISTRIBUTION BOARD of LDB type 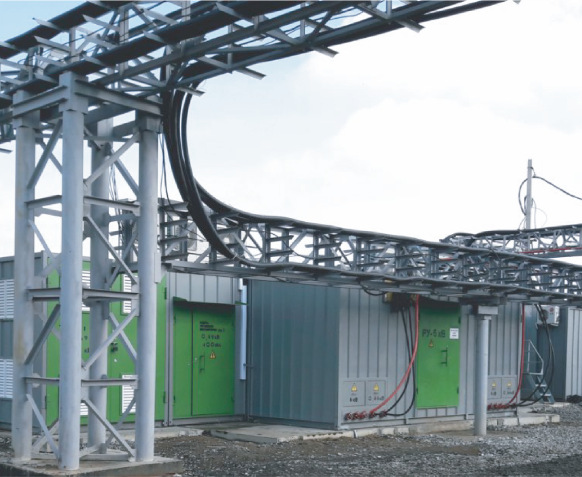 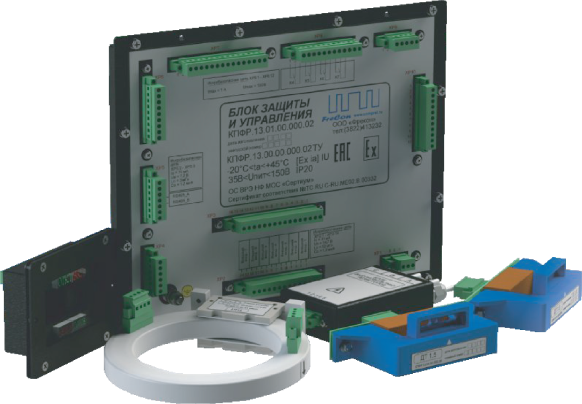 MICROCONTROLLER TERMINAL FOR PROTECTIING AUTOMATION of CONNECTIONS MTCP-2
Up
Back

Thank you, your message sent successfully. We will contact you soon.